International Transgender Day of Visibility (TDoV) is an annual recognition and awareness day that occurs each year on 31 March.

Trans Day of Visibility acknowledges the contributions made by people within the transgender, nonbinary and gender-diverse communities (hereafter referred to as “trans” to encompass anyone who doesn’t identify with their sex assigned at birth).

TDoV has been marked annually since 2009 and it celebrates the resilience and success of transgender and gender non-conforming people and raises awareness of transgender rights around the world.  Before 2009, the only day of recognition the trans community had was Transgender Day of Remembrance – a day of mourning held on Nov. 20 to commemorate trans people who have died in the previous year.

During Form Time this week, our Personal Development Lead, Miss Ward has created thought-provoking and compelling sessions for our students to get involved with. Take a look at the range of resources below. 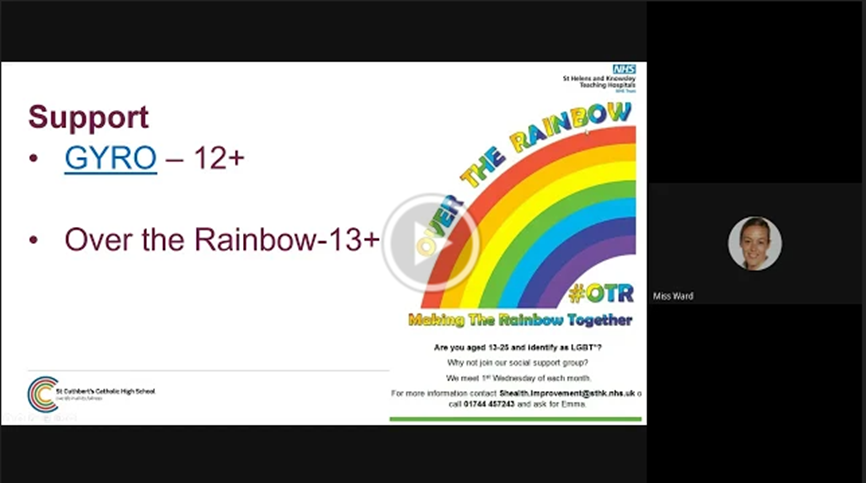