It was an absolute pleasure to watch the St.Cuthberts Cyclones playing in their first ever football festival at Cowley. Bonding together beautifully as a team, the Year 7 and 8 girls performed to a high standard throughout the tournament, and conducted themselves with a superb level of sportsplayership and team spirit.
St Cuthbert’s Cyclones V’s Cowley – the team focused quickly during this match against a fast and experienced Cowley side. Rhoda A and Sophie W kept the pressure on up front and Holly R and Holly M held a strong defence. A goal from the Cowley striker just before half time made the score 1 -0. Sheer determination and teamwork until the final whistle meant it stayed that way, despite constant Cowley pressure!

St.Cuthberts Cyclones V’s De La Salle – this was an evenly matched, very exciting and fast paced game with many counter attacks and shots on targets from both sides. Summer S and Olivia W can feel very proud of their goal keeping efforts. It was only in the final seconds of the game that De La Salle managed to manoeuvre past our defence to beat our keeper and finish the match 1-0.

St.Cuthbert’s Cyclones V’s Haydock – our Cyclones were looking very organised and determined by now. Sophie W, Olivia W and Kiera C looked super strong passing the ball together moving through midfield into our opponent’s box, time and time again. Rhoda A dominated in our back 3, easily taking control of any kind of defensive situation. We finished the match as victors after Sophie W scored a beautifully placed top left goal from her corner kick!

Player of the Festival goes to Kiera C for her constant display of impressive football, determination and Cyclone’s Team Spirit.

Year 7 Boys Football Team V’s The Grange School – AWAY
The Year 7 boys played in a very competitive game that was ultimately decided by the clinical finishing of The Grange forwards. Our boys battled hard in tough conditions against opponents who have several team members playing at academy level. Ryan E scored a superb goal, putting himself forward for Player of the Match. However, Ben C just edged the award with a fantastic captain’s performance. Well done Team! 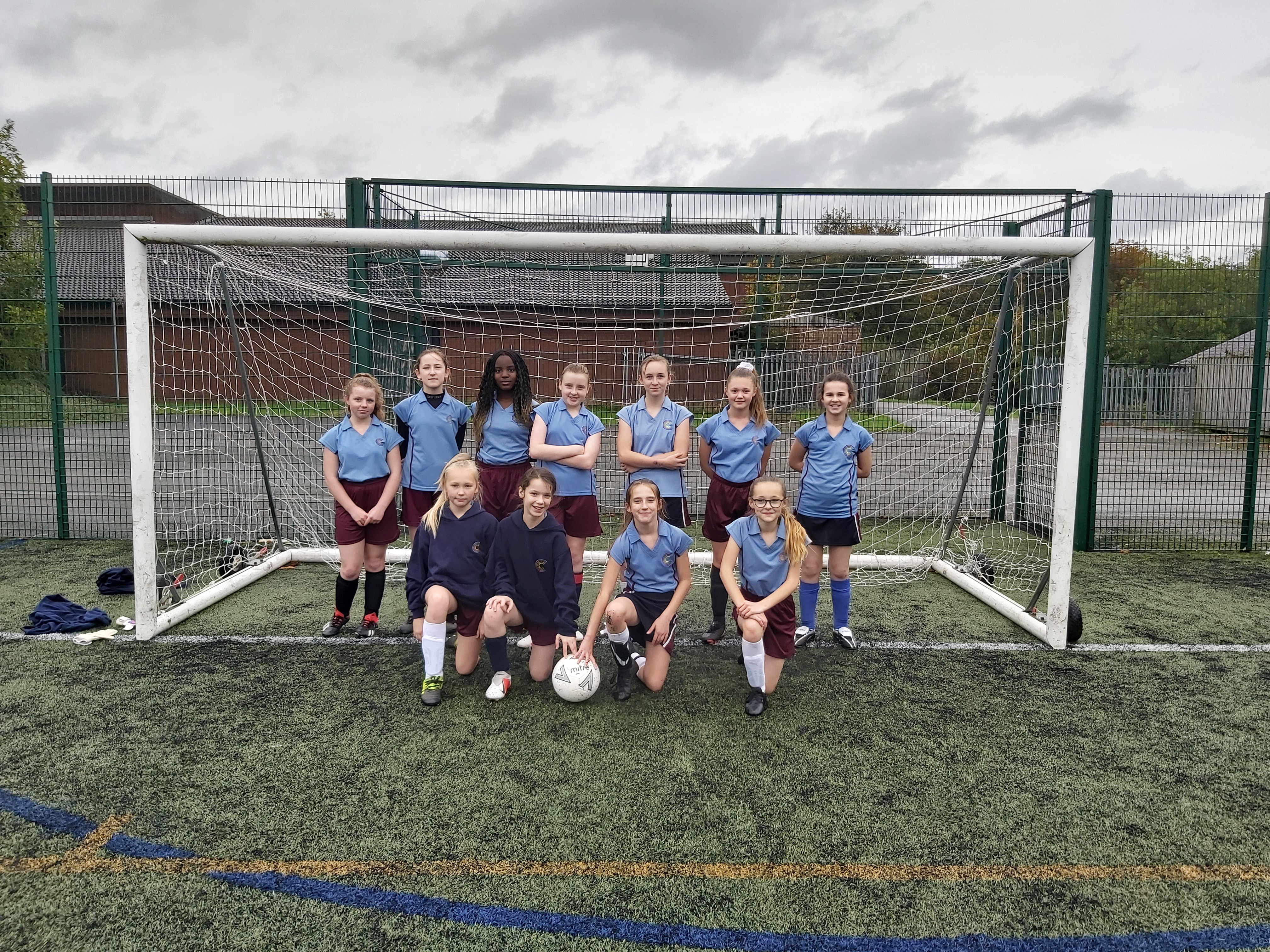 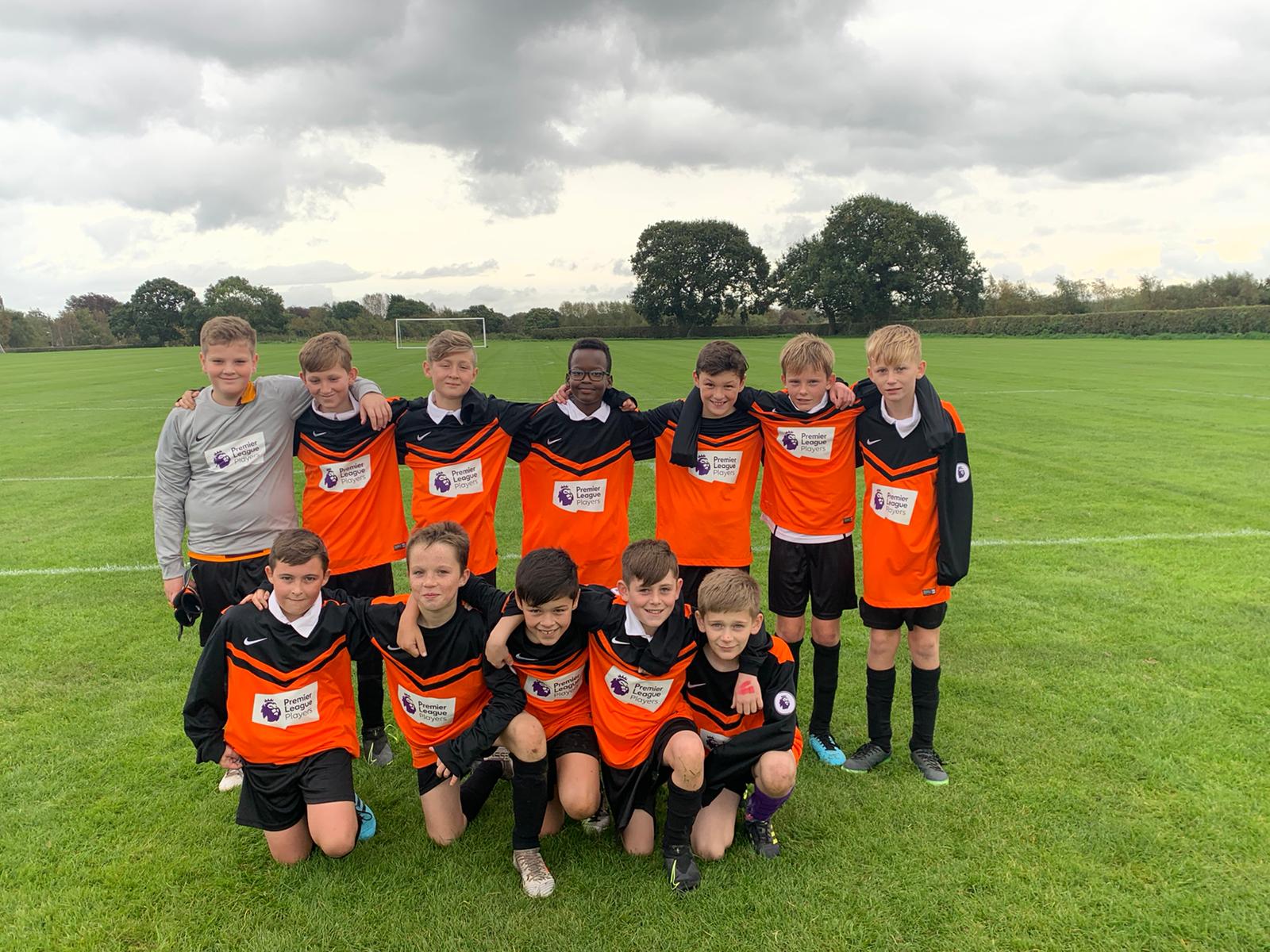