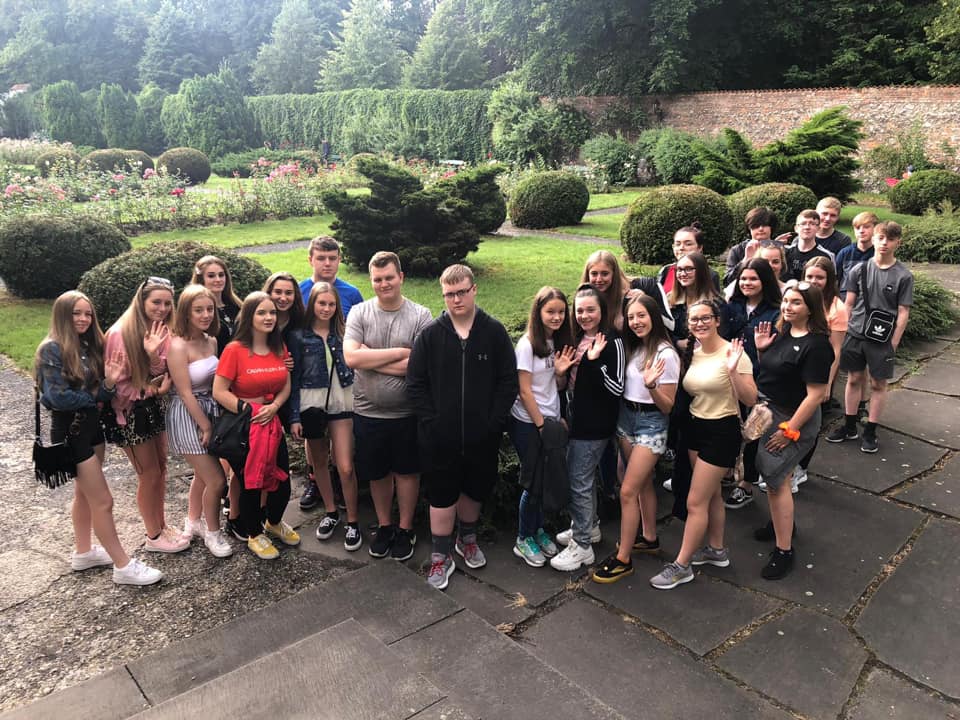 Year 9 returned this week from their trip to Krakow.

They really did fill up their three days, with visits to The Saltmines, Aushwitz, Birkenau and Schindler's Factory, as well as some time spent in the beautiful city itself.

I spoke to a couple of students and asked them for their highlights from Krakow:

One student Owen M told me that he thought the Saltmines were the best bit as they were 'visually stunning'. He also said that although he had learned about Aushwitz; what brought home the reality of the horror of the Holocaust, was seeing the rooms with collected spectacles and hair. Realising that each item had once belonged to a human being, who before the Holocaust had lived a life like you and me.

Daniel said that he found Schindler's Factory more visually interesting, and the whole story of how Schindler helped so many Jewish people was very heart warming, after the cruelty of the Nazis in Aushwitz.