Year 9 and 10 watched an experienced chef at work on Friday in the Hospitality and Catering Department.

Philip Wood who is a past student from St Cuthbert’s demonstrated how to fillet fish and joint whole chickens with Year 9 and 10. He talked to them about his experience in Catering and said although he loves his work he often has to work 60 hours a week!

Philip cooked a delicious dish of Sea Bream served with Salse Verde and shredded fennel which students enjoyed tasting. He said that a main course dish like that would cost £37.00 per head at the restaurant he works in which made us all gasp although it was delicious. 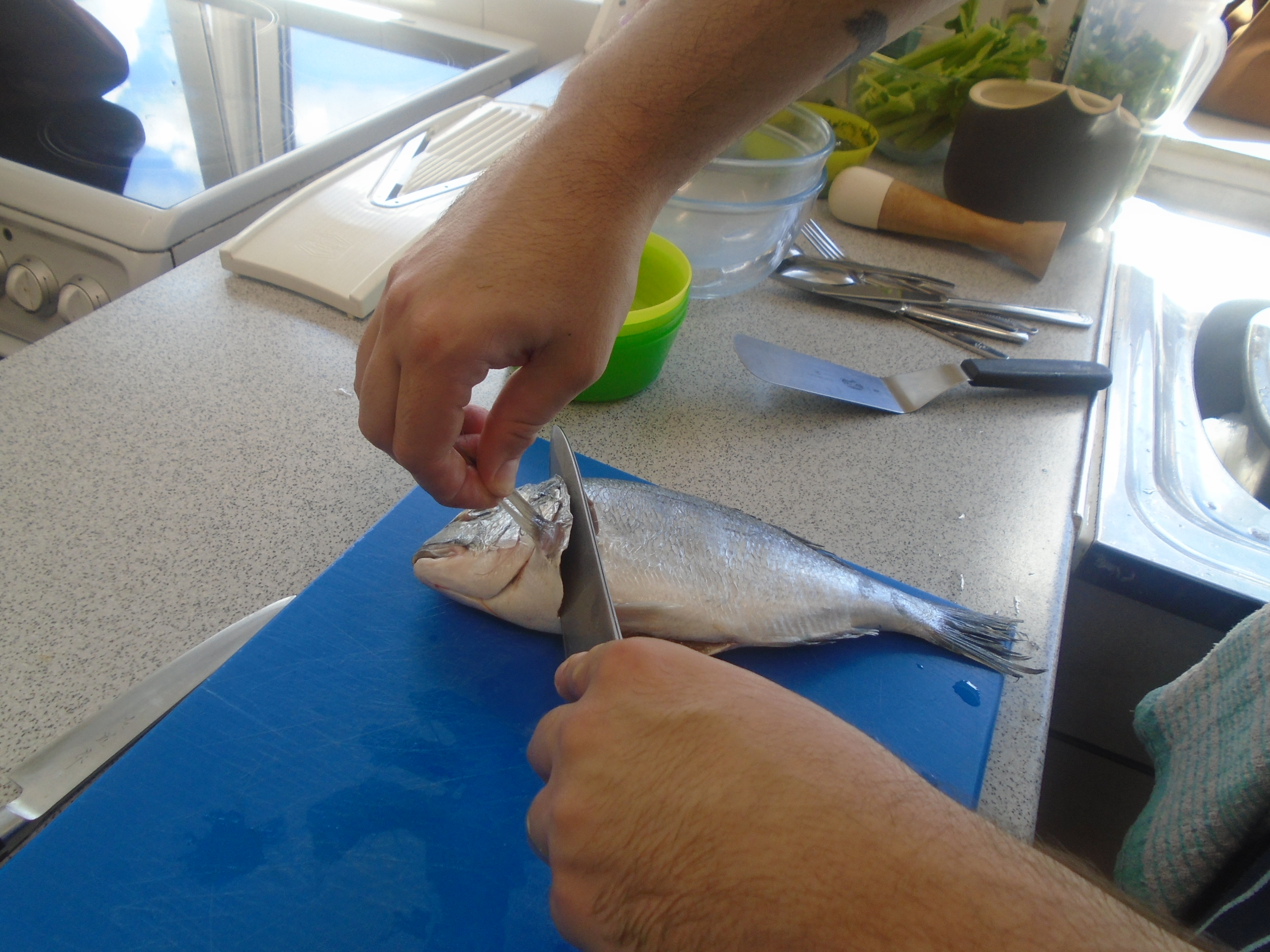 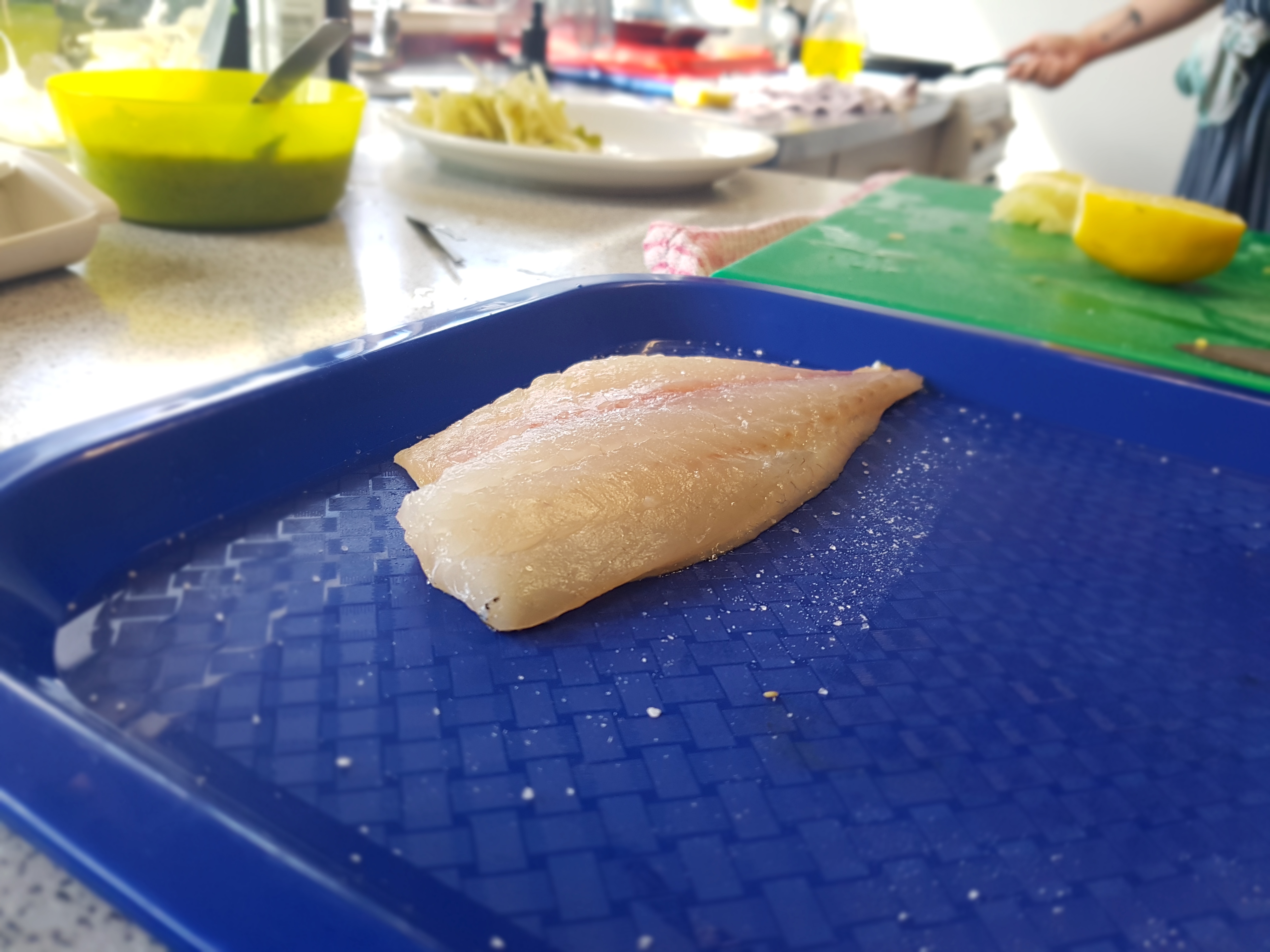 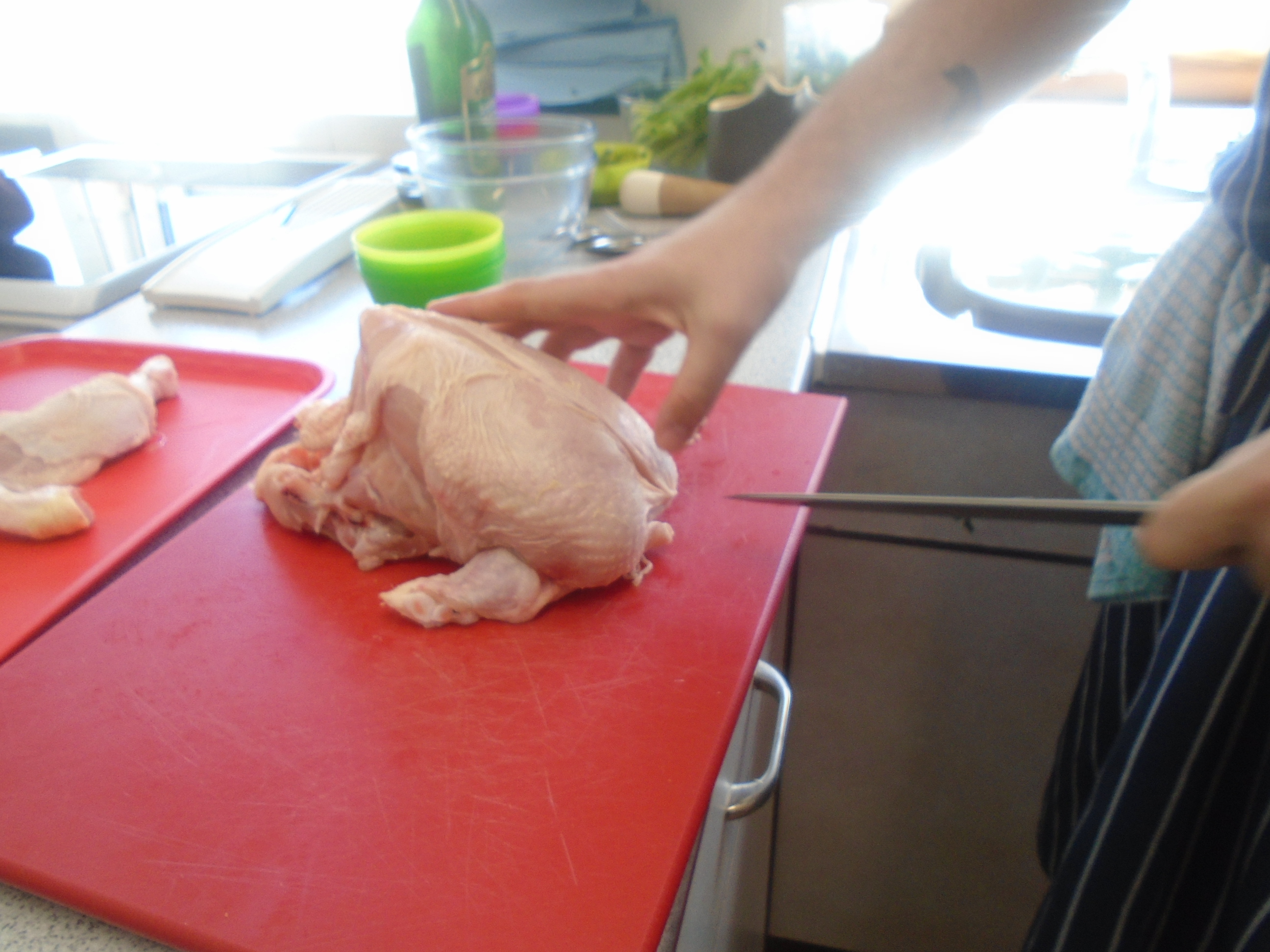 Our students really enjoyed the time with Philip and we are very grateful to him for giving up his time to return to St Cuthbert's and sharing his knowledge and experiences with us. 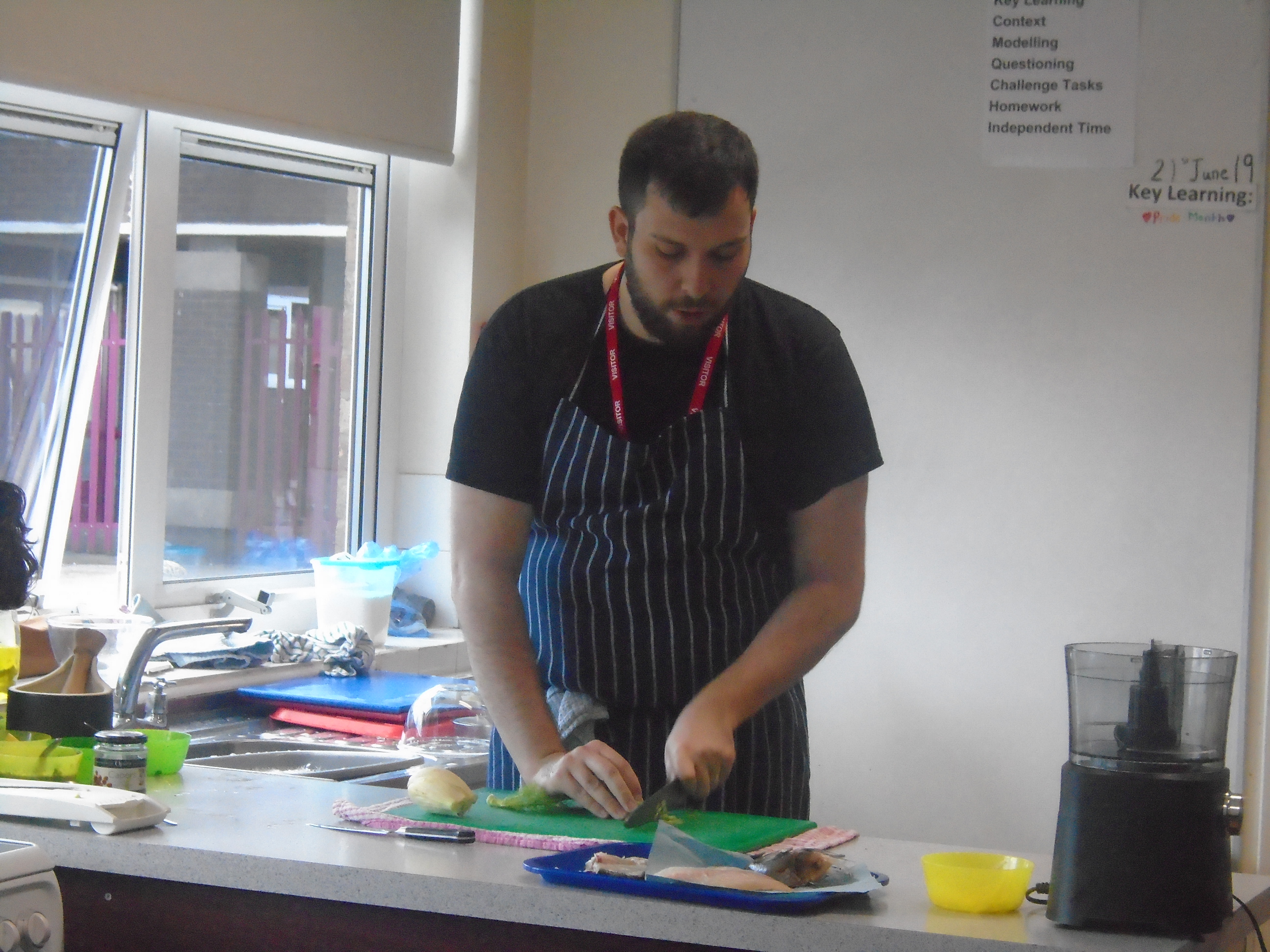 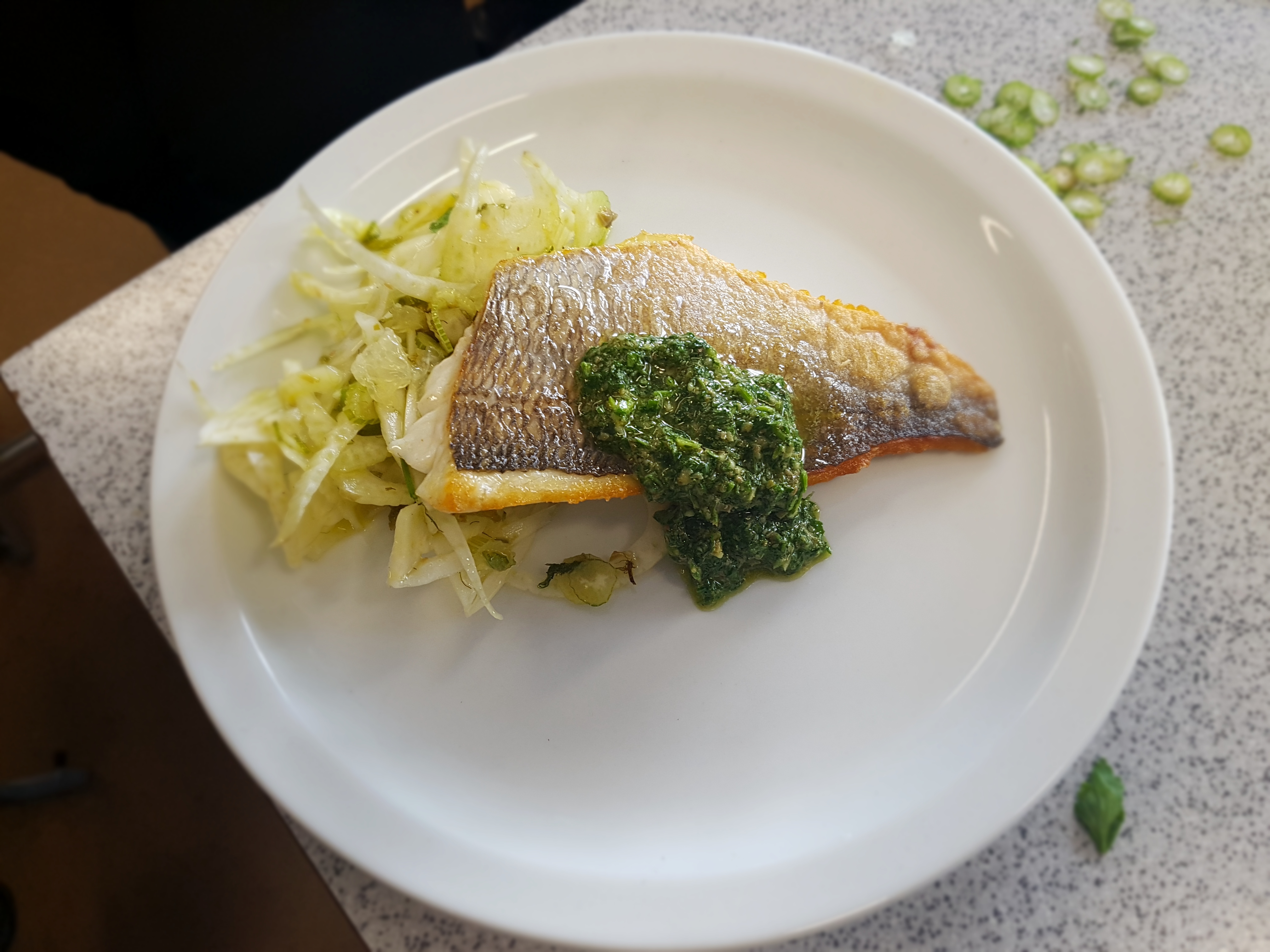 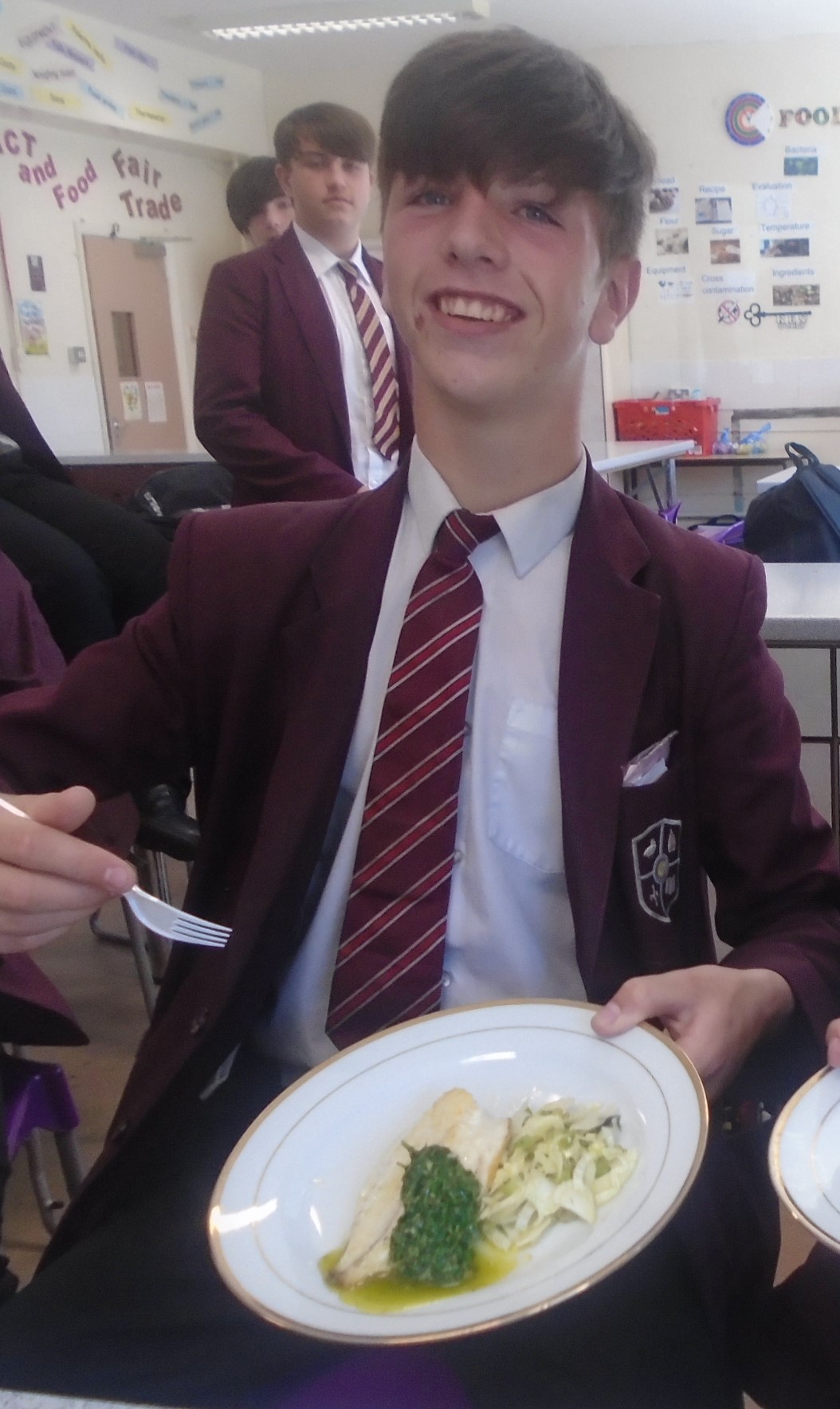 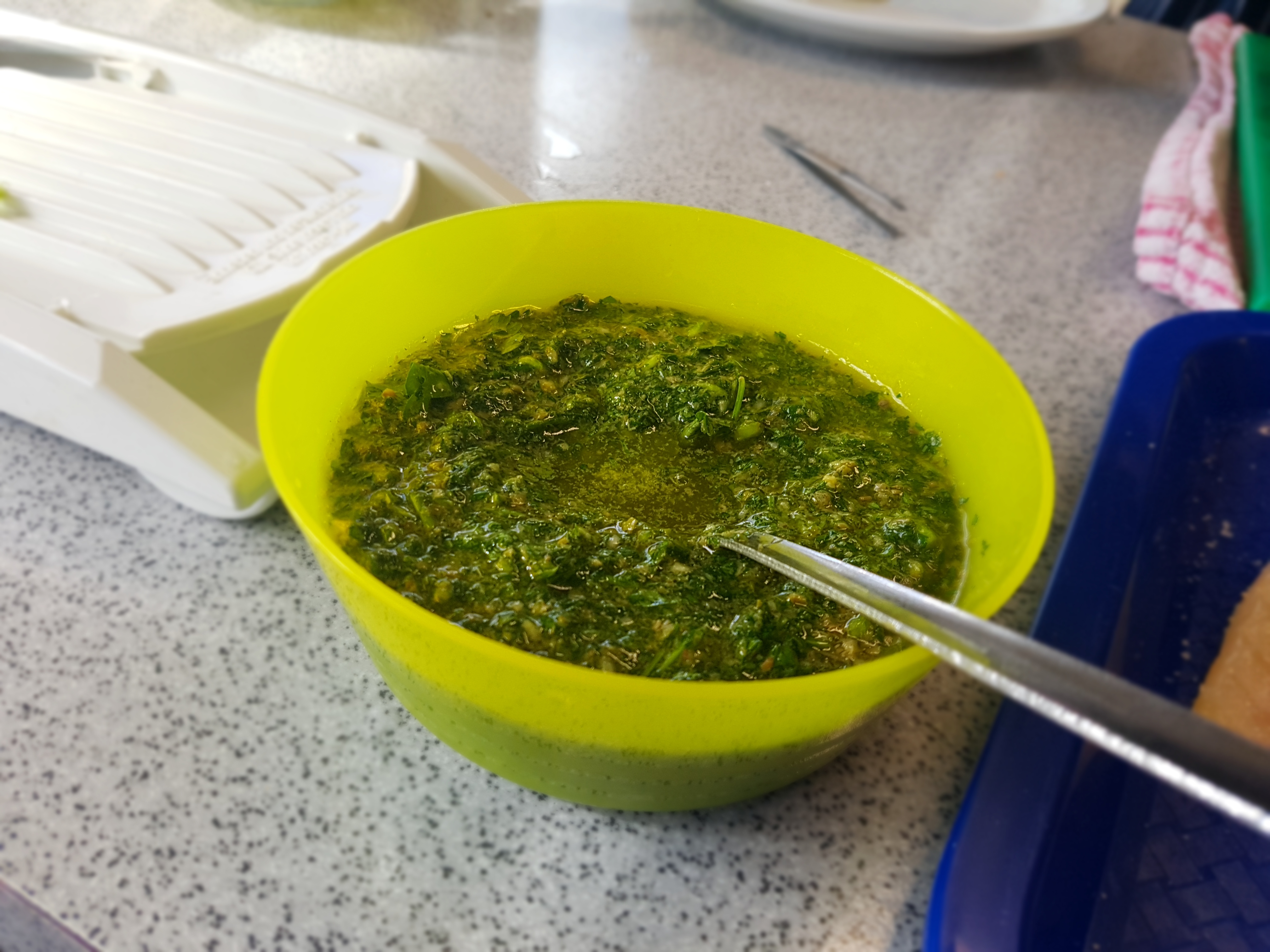 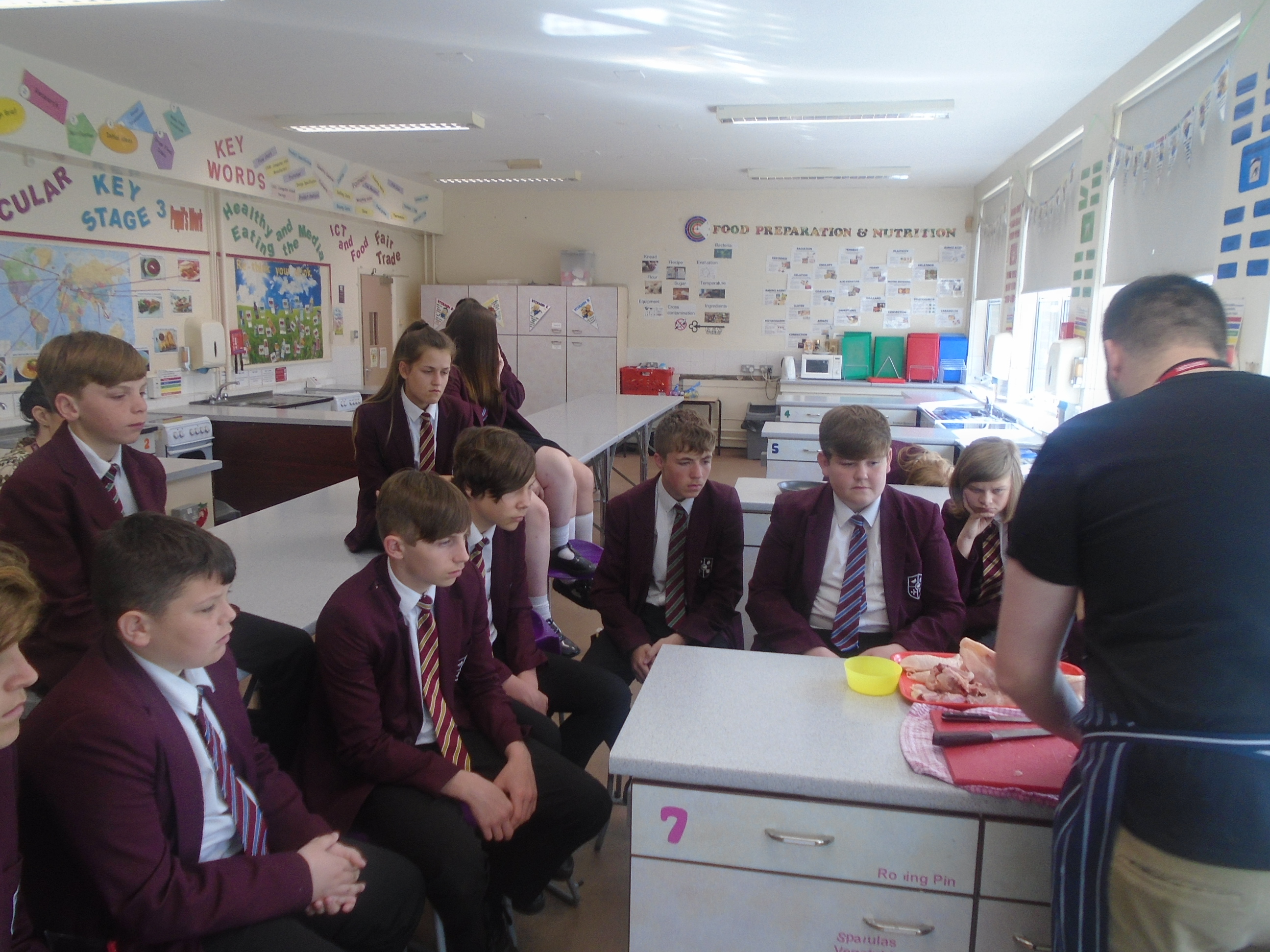 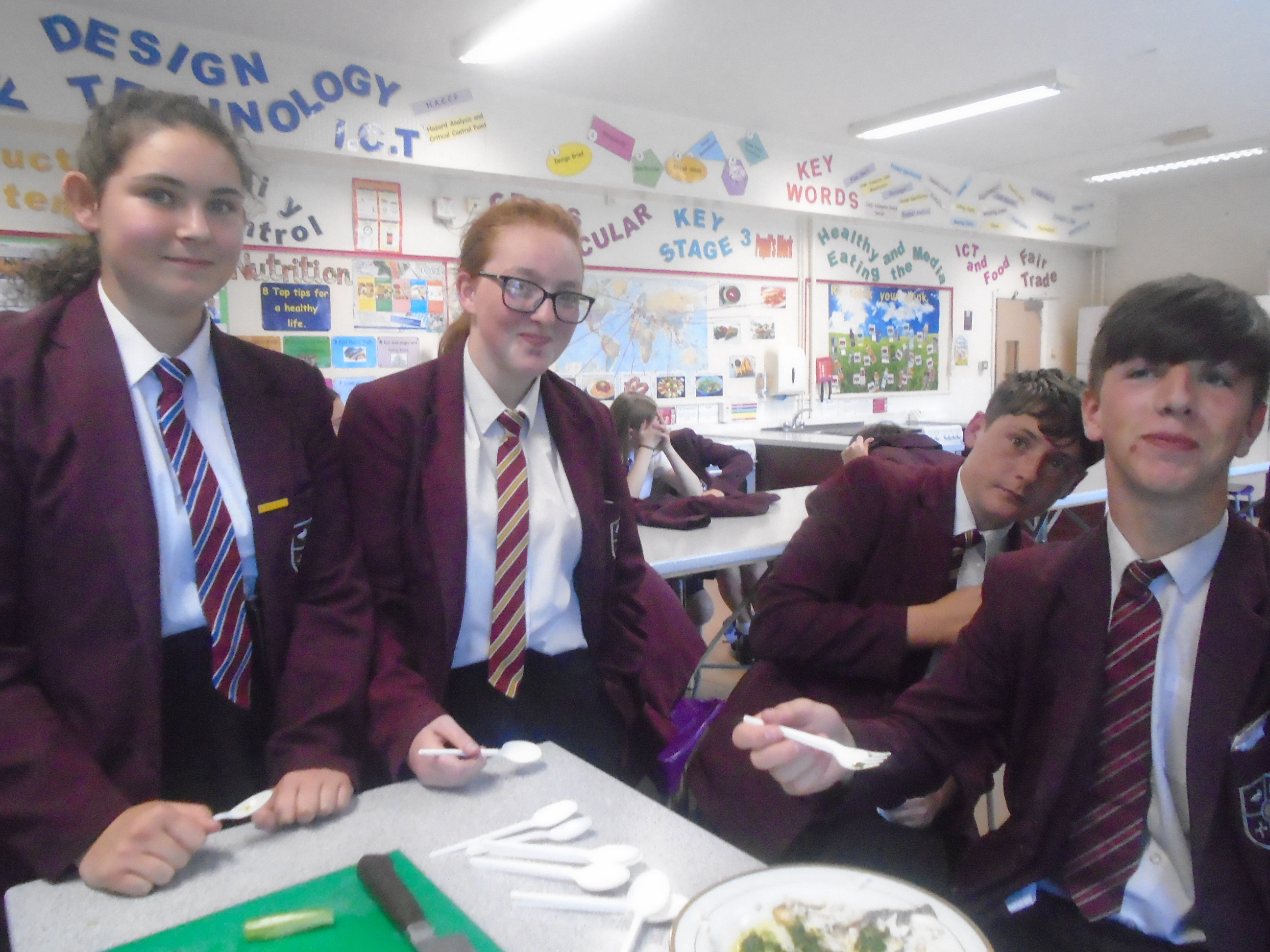 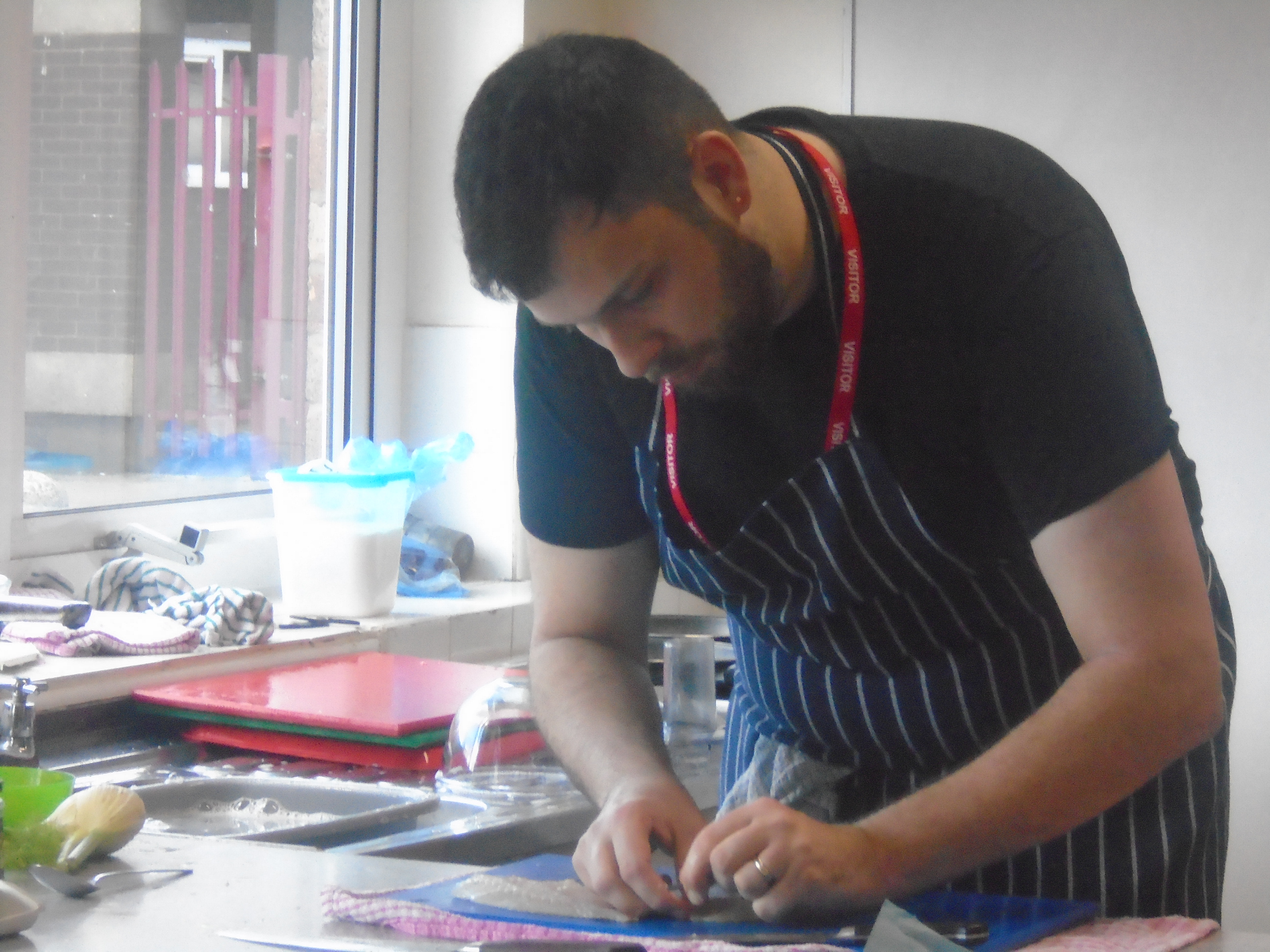 Philip Wood is currently a Chef de Partie at Spring Restaurant in Somerset House in London.  A former student of St Cuthbert’s, he has long harboured the dream of being a chef in some of the country’s top restaurants.  He studied Food Technology at GCSE before completing A Levels at Carmel College and then a Food Technology and Nutrition Degree course at Bath Spa University.  It was as a student in Bath that he got his first job in a restaurant, as a line chef in Yo! Sushi.  On completing his course he continued to work in restaurants in Liverpool and Bath before making the move to London, where he felt his skills would benefit more from the vibrant food scene in the capital.  He worked in the 2017 Michelin Pub of the Year, The Marksman, before moving to Quo Vardis in Soho, under the guidance of Jeremy Lee.

In 2018 he moved to Melbourne for 12 months, again working in high end establishments, including Sunda, a highly rated restaurant in the good food guides of Australia, before returning to take up his current post in London.