Our Year 8 and Year 9 students discovered a whole new world on their recent trip to Liverpool World Museum.

With the Farne Team some of our students were able to explore cultures and incredible objects from around the world.

The museum holds approximately 80,000 artefacts from across the ancient world and is notable for its Egyptian, Greek, Roman and Anglo-Saxon collections. 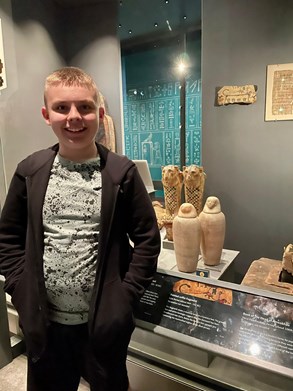 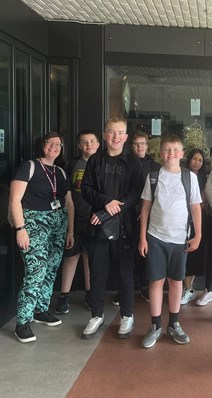 The museum has a scientifically and historically important national collection of over a million specimens, from antiquities to zoology, it houses over 1.7 million internationally significant artefacts and specimens.